Following a plant-based diet is a way of eating, which is continually growing in popularity over the years, but can you follow both a vegan and low carb diet?

Interestingly the principles of veganism and low carb can be very compatible, both ways of eating aim to reduce processed and refined foods, aiming to build a diet of whole, real foods. Meaning that a well-formulated vegan diet can also be low carb too.

What is a vegan diet?

A vegan diet is a plant-based diet including vegetables, grains, nuts and fruits. Vegans avoid foods derived from animals such as dairy products and eggs. Many people follow a vegan diet for several reasons including environmental, animal welfare and health. 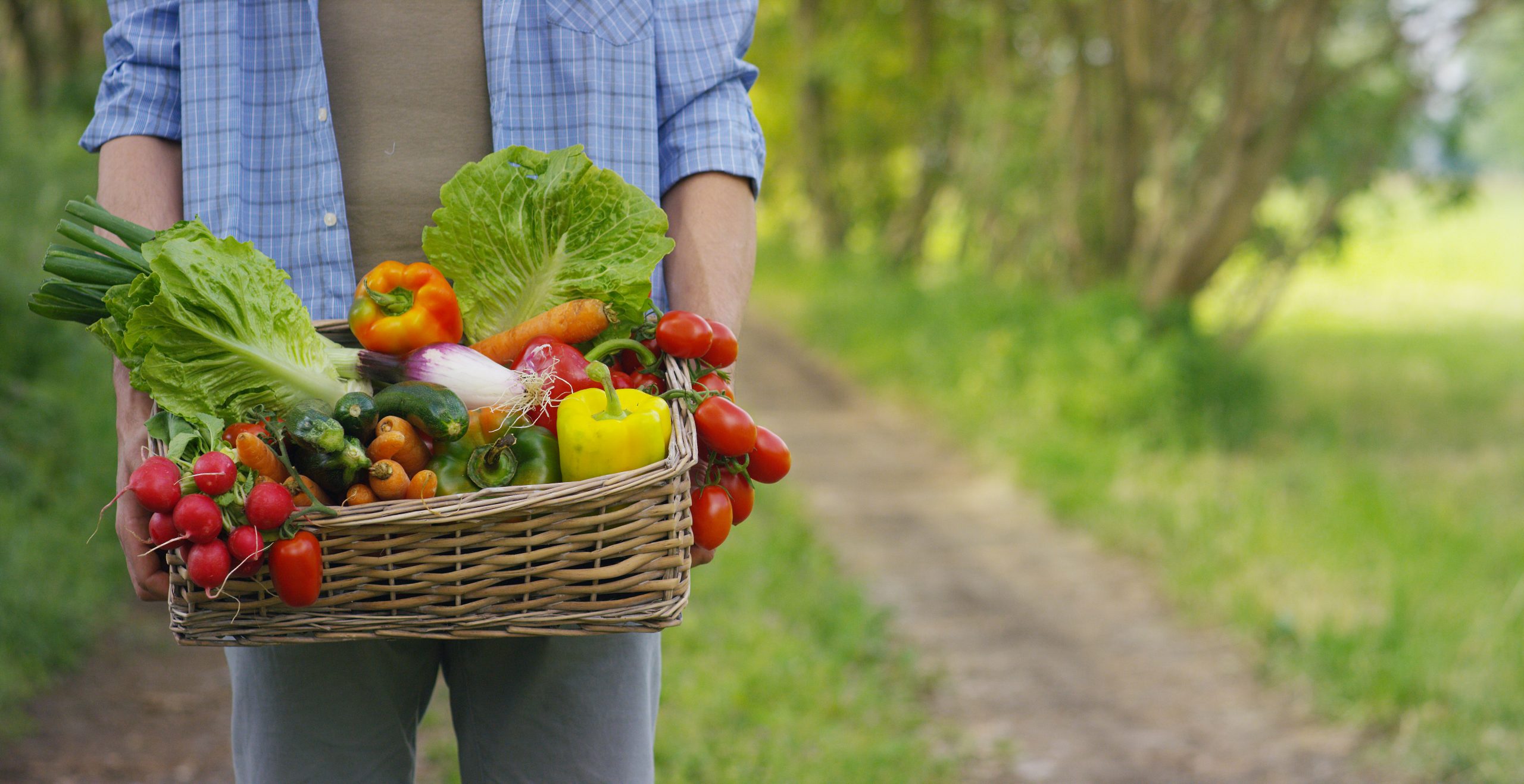 How can I eat vegan and low carb?

Whilst it might be more challenging to be low carb and vegan, it is achievable. Knowledge of the carbohydrate content of foods and education is key to following a sustained vegan, low carb way of eating. As the vegan diet is fully plant-based, often many meals include grains and pulses, these can be higher in carbohydrates. Therefore, it is important to be mindful when using pulses such as lentils, chickpeas and grains such as quinoa in order to keep total carbohydrates low. Grains and pulse are a great source of protein and fibre as well as many other nutrients so can definitely have a place in the low carb diet, especially in vegan diets, just in moderated amounts. The availability of vegan friendly products has dramatically increased in the last few years, in response to growing demand, including the introduction of vegan cheeses, yoghurt and meat substitutes. On the low carb diet as we look to reduce our consumption of processed foods, these substitutes can again be used in moderation, but making up the majority of our diet of non-processed foods is the aim. 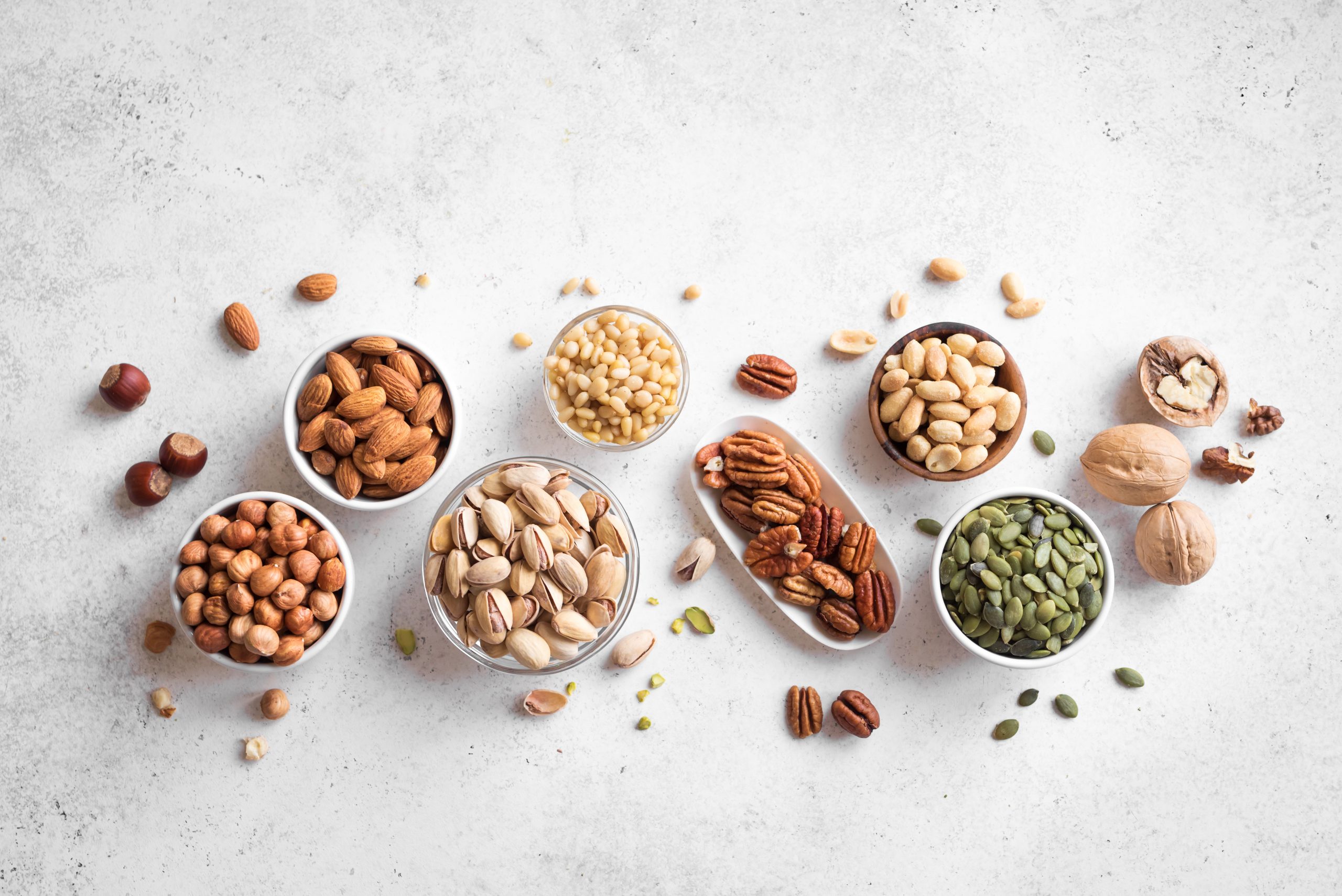 So now you have an idea that low carb is achievable with a vegan diet, what does a low carb vegan day look like? On the Low Carb Program we have 12 weeks of vegan meal plans made up of delicious meals just like the ones below. 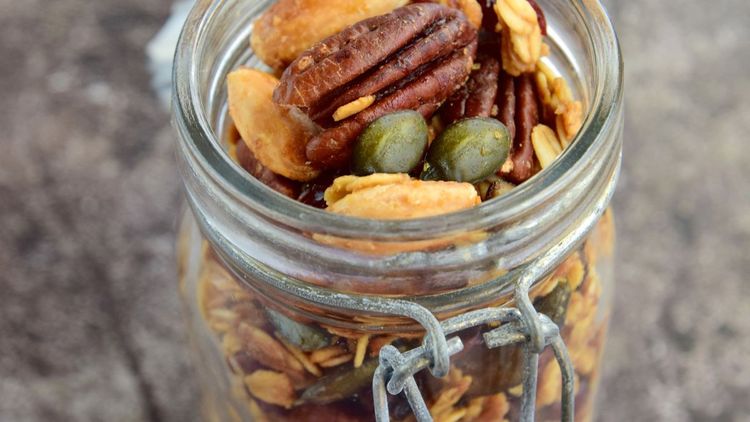 Carbs 3g
Fat 34g
Protein 10g
Calories 364kcal
You can also find this recipe on our extensive recipe system, sign up now for access to thousands of delicious recipes. 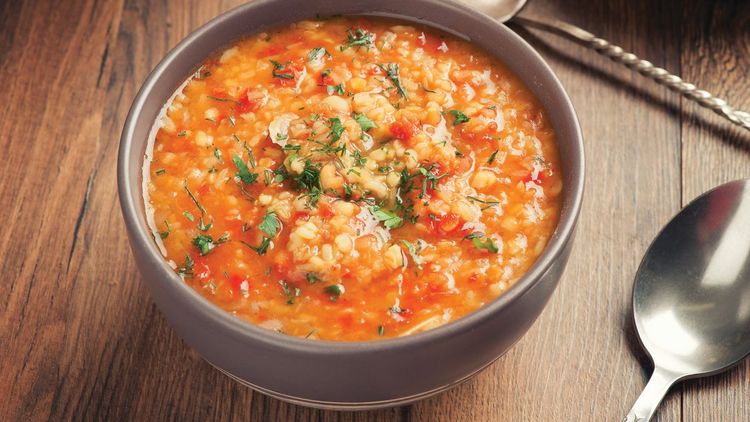 Carbs 25g
Fat 36g
Protein 11g
Calories 465kcal
You can also find this recipe on our extensive recipe system, sign up now for access to thousands of delicious recipes. 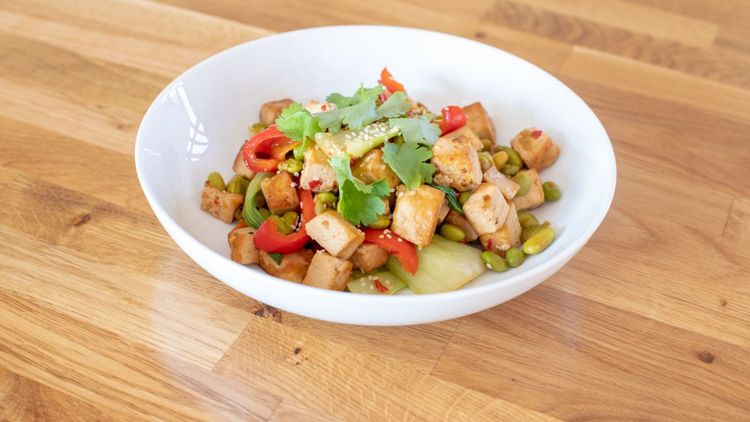 Carbs 11g
Fat 35g
Protein 30g
Calories 501kcal
You can also find this recipe on our extensive recipe system, sign up now for access to thousands of delicious recipes. 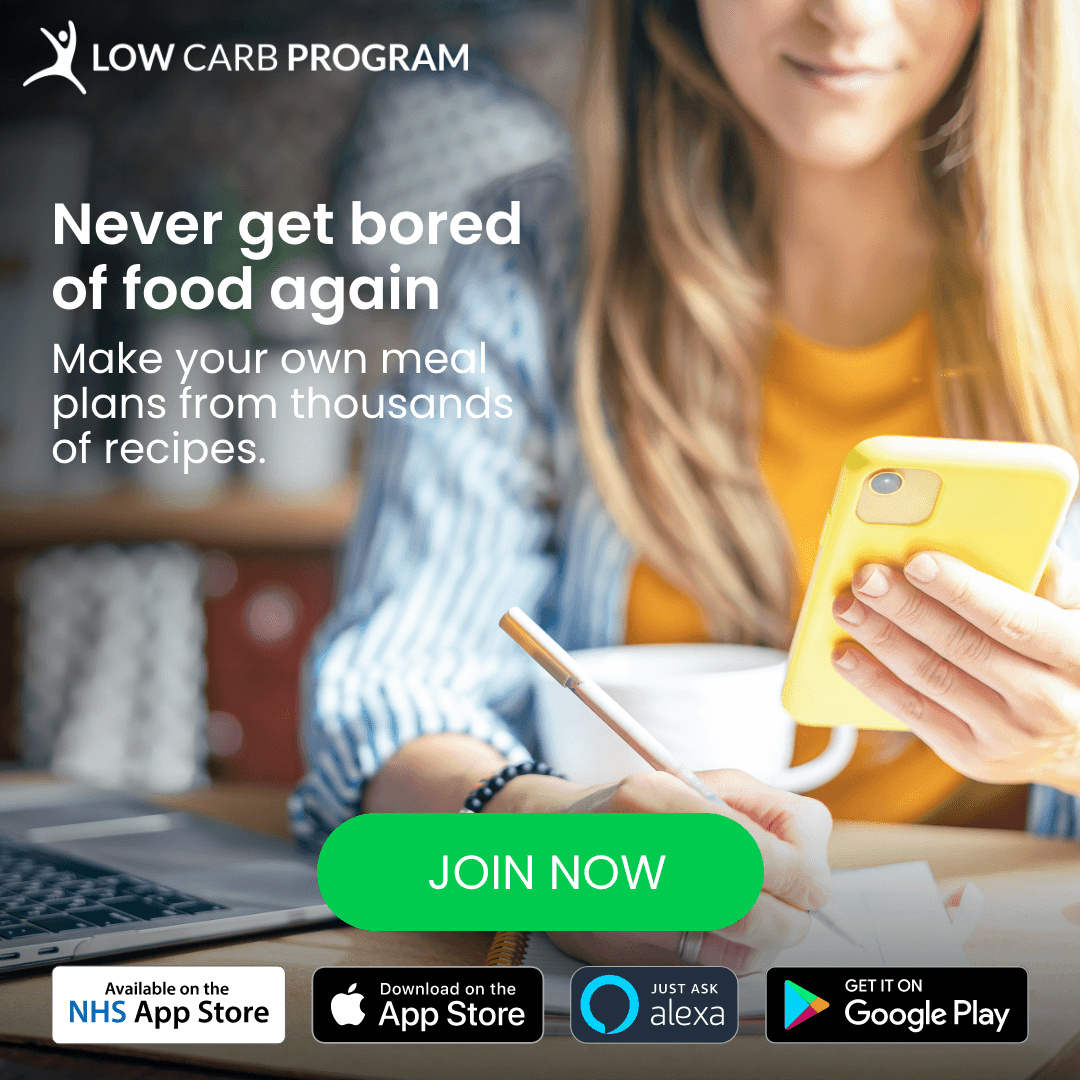 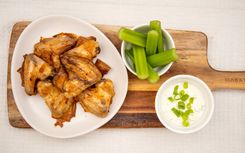 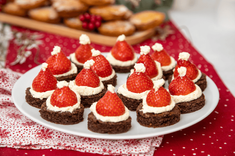 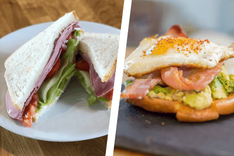 More from Food and recipes 🍳 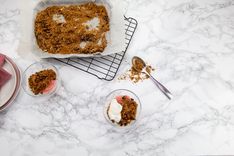 Can I be low carb and vegan?