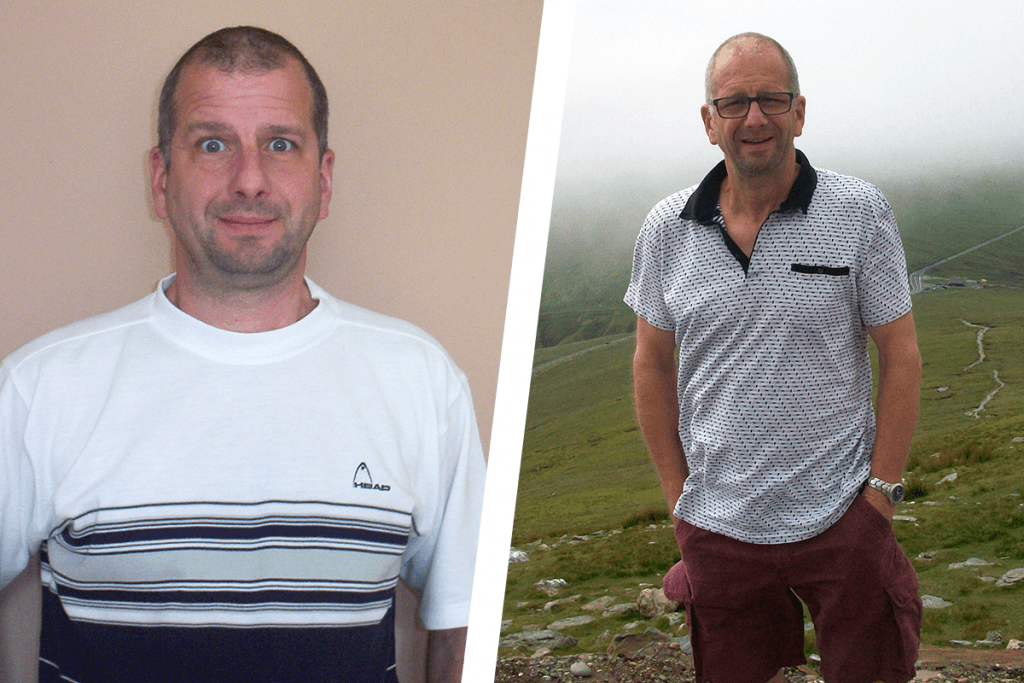 Not wanting to manage his type 2 diabetes with medication, Stuart Fearnley began attending a low carb support group run by a GP at his local doctors’ practice. Impressively, over the course of 4 months he’s reduced his HbA1c from 116 mmol/mol to 39.

What made you decide to join the Low Carb Program? How much did you know about it?

I knew about the low carb diet beforehand through Dr. Joanne McCormack, she was a GP at my local doctors’ practice and I saw that she was running low carb groups. I thought I’d go along and try it out as wanted to try and manage my (type 2) diabetes through diet, I didn’t want to take medication. I came across the Low Carb Program a little while after through the diabetes.co.uk website.

I didn’t get any, I was just told that I needed to take metformin. Luckily, I came across low carb before I even saw a dietician or diabetes nurse so I’d already taken on board a lot of the information.

Dr Joanne’s classes were great, she showed us what to eat and what to avoid and made it easy to understand. I actually took over her group for a period of time when she was on a break as she had been so impressed with my results.

What results have you seen from going low carb?

Not really, no. I love veg, meat and fish. I never had much of a sweet tooth, so I found it easy to cut out sweet foods and sugary fruit. I love to experiment with recipes and there’s plenty of variation. Eating out was a bit tricky to start with but most places are accommodating so will swap potatoes or bread for a salad if you ask.

How do you stay motivated?

Seeing my blood sugar results after changing my diet. Also, not wanting to experience the same complications that my dad did. He was diabetic and ate what he liked. He was on medication, but his diabetes was uncontrolled and he ended up losing his toes and sight. I don’t want to go through what he did, I have a family and grandchildren to think about.

What have you learnt from going low carb, did anything surprise you?

Not many people understand the diet and don’t believe that it works – even dieticians I’ve spoken to. Many believe that drinking fruit juice and eating cereal for breakfast is healthy, they don’t seem to understand that it’s not. I think also meeting people who have the mentality that as long as they take their medication they can eat whatever they want, it shouldn’t be that way.

Not particularly I’ve always done a lot of sport and exercise, I play a lot of tennis. I did stop drinking alcohol altogether to begin with, but I still have a couple of glasses of red wine. I’ve stopped drinking beer however, although I may have a glass of lager on the odd occasion.

Have any family members or partners joined you in reducing their carbs?

My wife eats the same meals as me but she’s quite small and doesn’t want to lose any weight. She’s not as strict with her carbs so she’ll sometimes have potatoes. My daughter cut her carbs as well after seeing my results and she’s lost a few pounds herself. My granddaughter is 8 and she’s really getting into eating ‘real food,’ she enjoys eating the same meals as me when she comes over. She loves to eat mushroom omelettes and fish.

Omelettes, mackerel, I find I eat a lot of eggs. I might have egg and bacon for breakfast and a roast dinner for my evening meal.

What advice would you give to someone who’s thinking of going low carb?

It depends, I would say if you have diabetes then stick to it and try not to fall off. But you can still enjoy food, try out new recipes and learn to enjoy it. You can make some fantastic low carb meals. 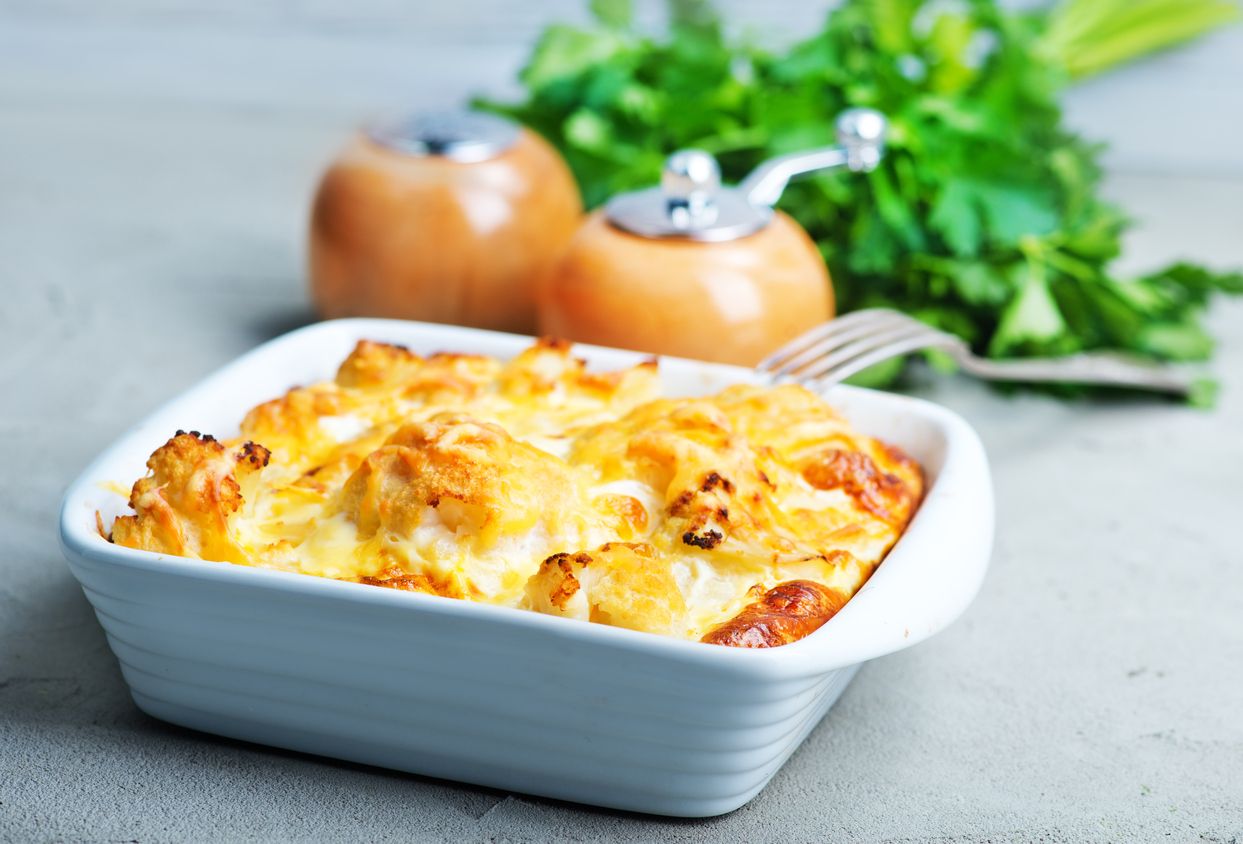 Want to gain access to our weekly virtual meet ups, where you can see and speak to the Behaviour Change Mentors on the program and other members just like Stuart?