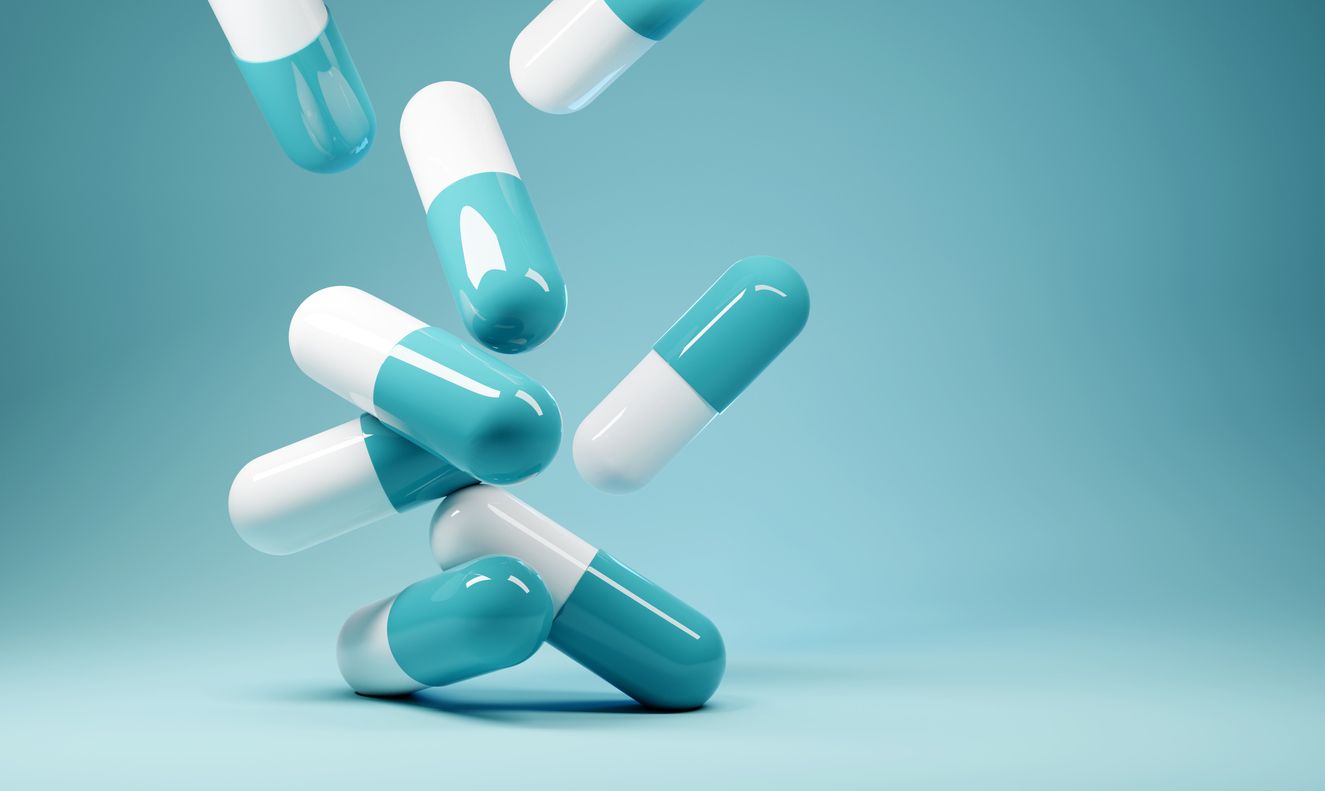 In the hopes of reducing her blood sugar levels, Shirley tried out a very low calorie diet, but says she found it hard to stick to.“I was then treated for suspected ovarian cancer and had to have a hysterectomy. I struggled to keep anything down and lost 6kg (13 lbs) as a result. When I started to feel better I was adamant that I wanted to keep the weight off, so I started to look on the internet and that’s when I found the Low Carb Program.”

Shirley started to enjoy low carb meals such as egg and bacon for breakfast, chicken and vegetables for lunch and salmon for dinner. She also switched from using milk to double cream, which is much lower in carbs.

Shirley is one of our Low Carb Champions, and is available to support new members on the Low Carb Program.